This week, the gang welcomes Twitch streamer MammothEU into the Palace of Mega Pixels to hangout and discuss his time as a streamer as well as the overwhelming positivity that surrounds him.

In the news, they cover the recent acquistion of Humble Bundle by IGN, returning characters on Red Dead Redemption 2, controversy around Shadow of War and the announcement of the 8-bit Adventure anthology. They also debate whether or not randomized loot boxes should be considered gambling and whether or not the video game market is currently oversaturated. 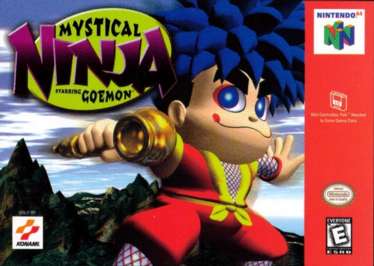 If you have a topic you would like us to discuss, go to our Facebook page: Super Mega Crash Bros. Community

Check out our Patreon page!

To leave or reply to comments, please download free Podbean or